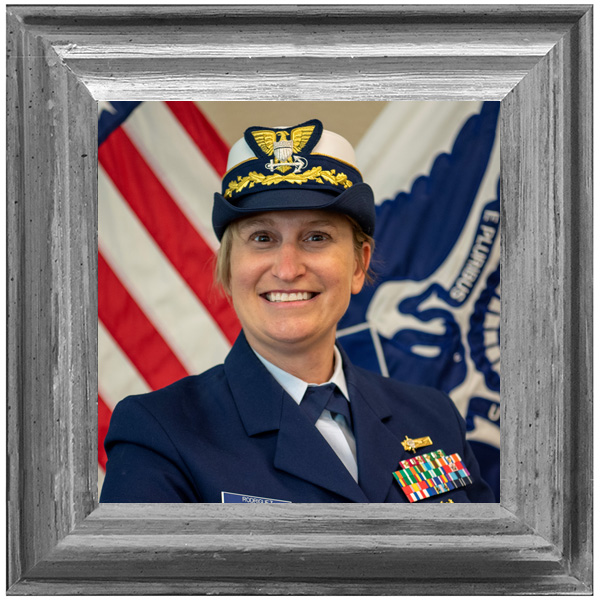 Prior to assuming command of Marine Safety Unit lake Charles, Commander Rodriguez served as Chief of Prevention for Sector Houston-Galveston where she oversaw foreign and domestic vessel compliance, port facility safety and security, ports and waterways management, aids to navigation, and marine causality investigations for the largest petro-chemical port in the United States.

Previous staff tours include assignment as Chief of Inspections and Investigations for the Eighth Coast Guard District headquartered in New Orleans, where she was responsible for the District’s marine safety, security, and stewardship initiatives for 26 states including the inland waterways system and Gulf of Mexico. Additionally, she served as Program Reviewer for the Coast Guard’s Human Resources directorate, the Offices of Shore and Boat Forces, and Search and Rescue Directorate while assigned to the Office of Budget and Programs at Coast Guard Headquarters in Washington, D.C. 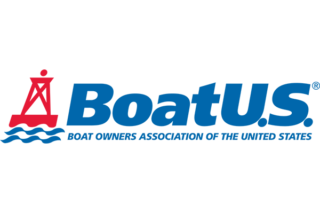 Boat Owners Association of The United States
Scroll to Top